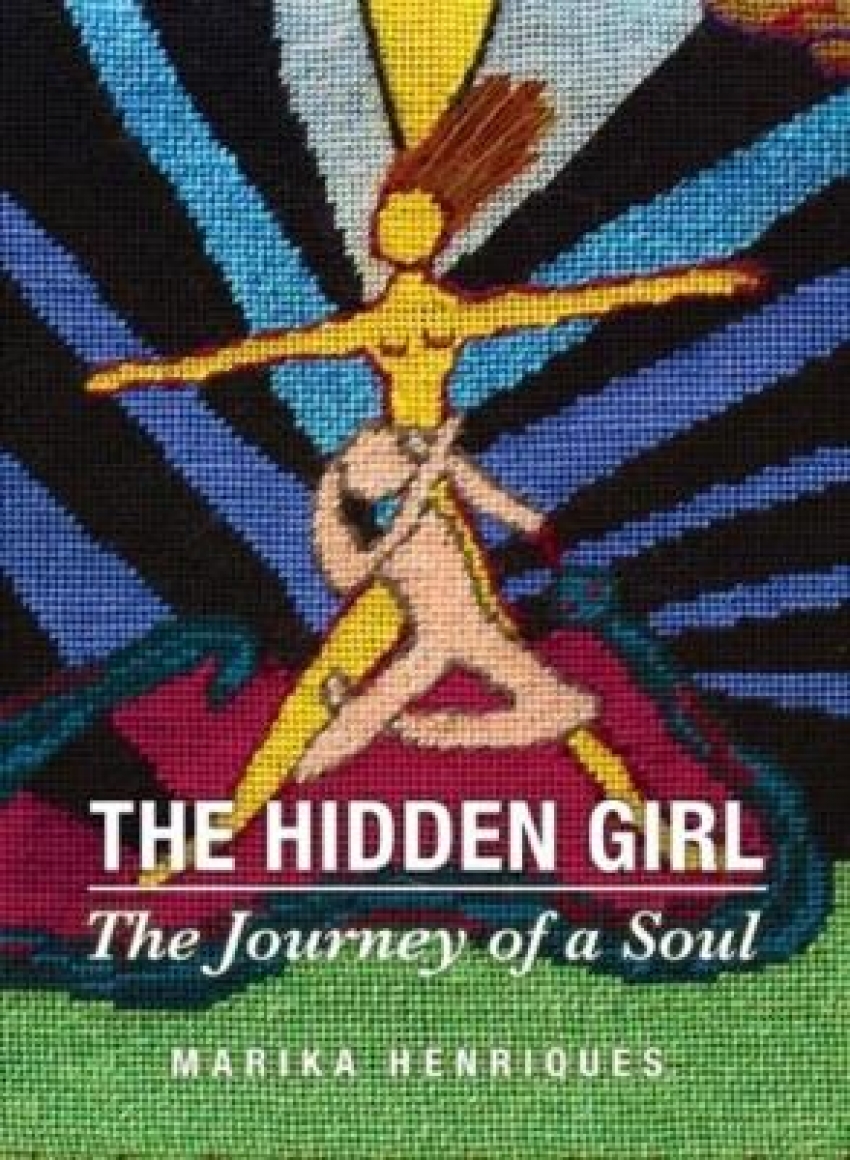 The Hidden Girl, The Journey of a Soul In stock

MARIKA HENRIQUES This book charts the author's long journey of healing from the trauma caused by having to go into hiding as a child and having to deny that she was Jewish. It is not intended as an autobiography or a clinical paper on the healing process but as an account of a very personal inner journey. Marika Henriques records in words and images how she was shaped and her profession determined by historical events.
£25.00
+
-
Back to Top