Jews have lived in Bohemia and Moravia for more than a thousand years, and over that time a rich Jewish culture developed.  As in most European countries, those Jewish communities were alternatively welcomed and expelled over the centuries and life was precarious. By the middle of the 19th Century they no longer suffered from residential, demographic or occupational restrictions. 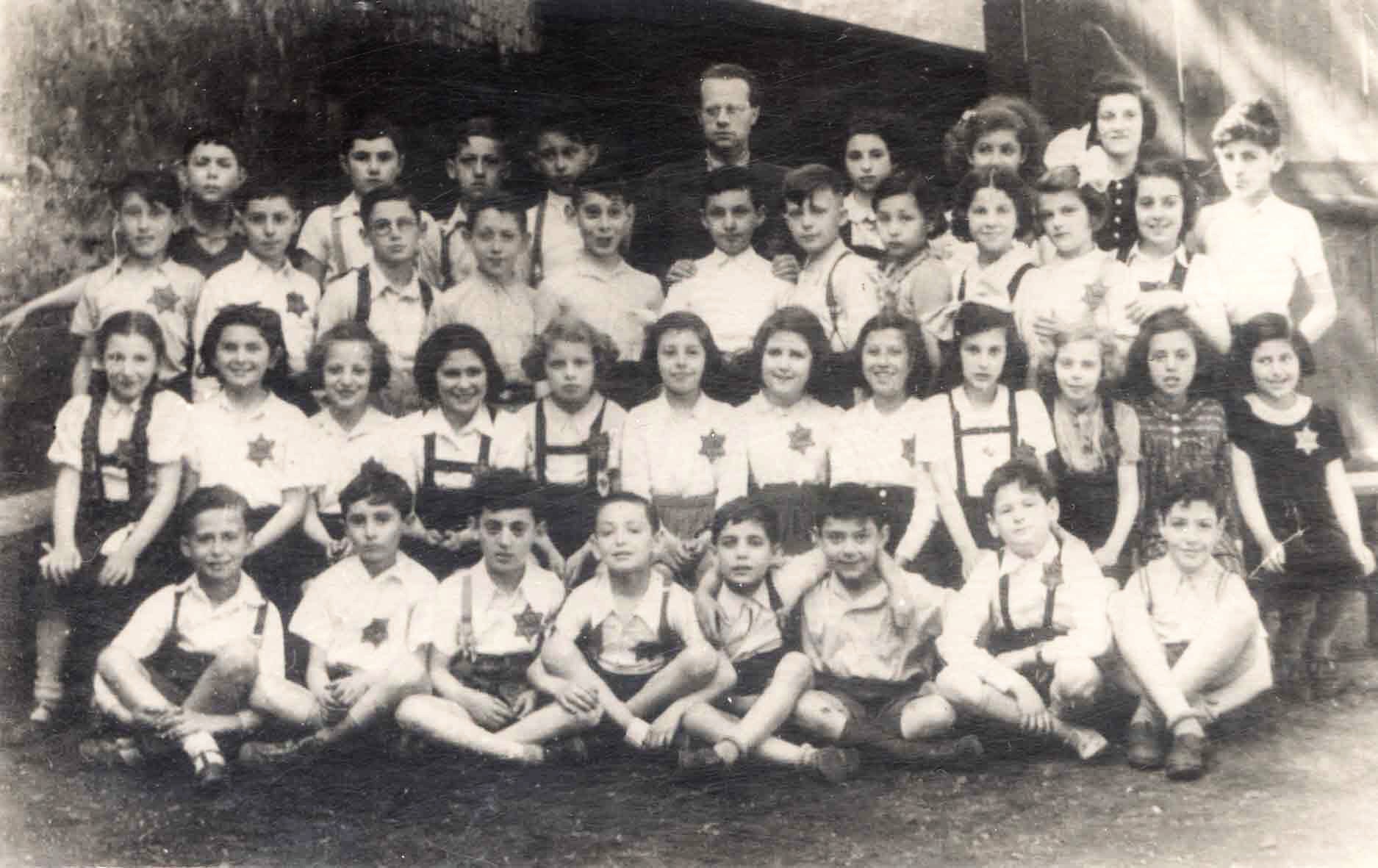 Following the Munich Agreement of 29 September 1938, the Sudetenland was absorbed into Germany and their Jews expelled. Virtually all the synagogues and ritual artefacts in the Sudetenland, as in Germany, were totally destroyed in the November 1938 Pogrom.

The Nazis invaded Bohemia and Moravia in March 1939, causing little  destruction, possibly as they wished to benefit from the Czech armaments industry. However, the Nazis immediately took over Jewish businesses and property, forcing the congregations to close, and, as elsewhere, using the Jewish community administration to enforce their demands and decrees.

In 1942, as a result of instructions sent by Dr. Stein of the Jὓdische Kiltusgemeinde in Prague, the communities of Bohemia and Moravia packed their Sifrei Torah, gold and silver filials, books and textiles and sent them to the Jewish Museum in Prague. The volume was so great that no less than forty warehouses were required to house these treasures. As a result the inventory of the museum, which had been in existence since 1906, increased fourteen- fold.  The Germans had this vast hoard catalogued by Jews, who were deported to Concentration Camps once the work was finished.  Unfortunately very few of them survived.

For many years it was believed the Germans had intended to create a Museum of an Extinct race. The 2012 publication of Ark in Memory, written by Magda Veselska of the Jewish Museum in Prague, discusses the issue and states that there are no documents to prove this. 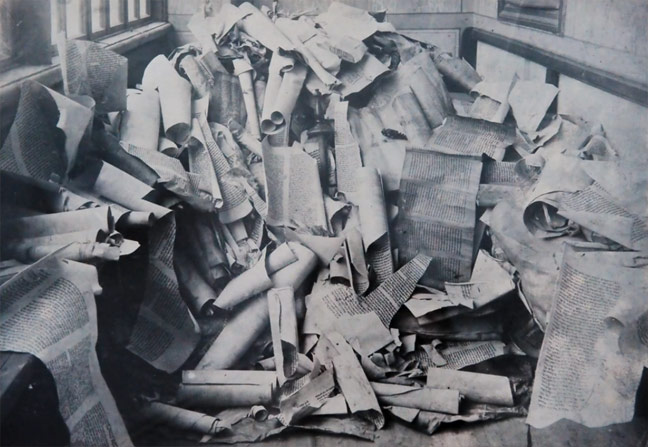 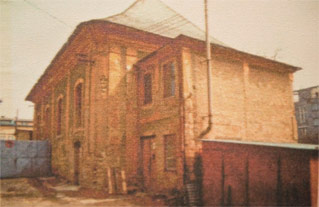 There had been at least 350 synagogues in Bohemia and Moravia, but by the end of the war more than sixty had been destroyed. After only three years of freedom there was a Communist coup on 27th February 1948 which, amongst other things, took over the Jewish Museum and warehouses, subsequently transferring some 1800 Torah Scrolls to a damp warehouse that had once been the sixteenth century Michle synagogue.